John Harris, D. Allan Bromley Professor Emeritus of Physics at Yale and a member of Yale’s Wright Lab, was featured in a segment for ESPN that aired on ABC on April 9, 2022 at the beginning of the broadcast of a National Hockey League game between the Pittsburgh Penguins and the Washington Capitals.

Wright Lab’s Alexander Behzad is featured in the new video “Start Your IT Career at Yale.”  The description for the video states, “Hear from staff and Associate VP and CIO John Barden on the value of kickstarting your career at Yale IT.”

Time lapse video showing the process of wiring an Anode Plane Assembly (APA) in the Wright Lab Vault for the Short Baseline Neutrino-Near Detector (SBND) and shipping it off to the US Department of Energy’s Fermi National Accelerator Laboratory (Fermilab). 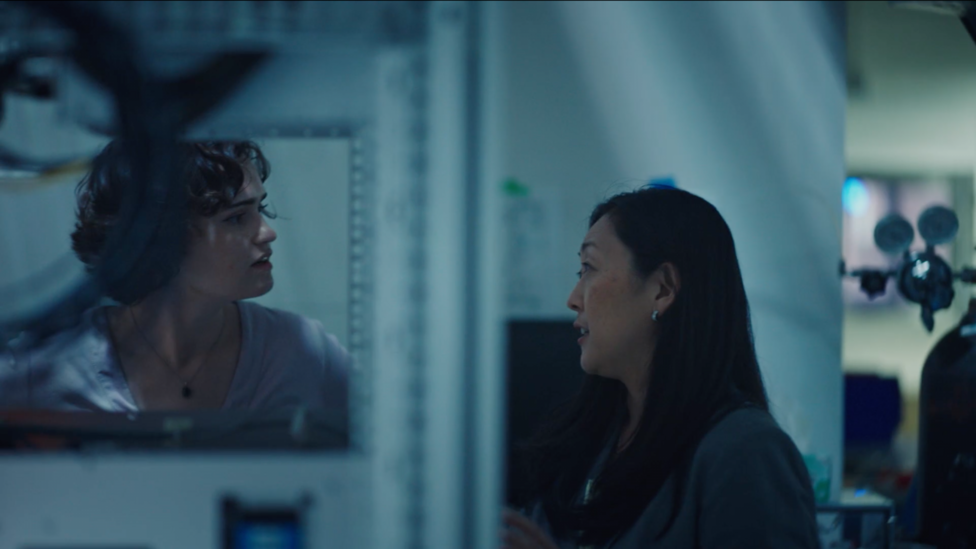 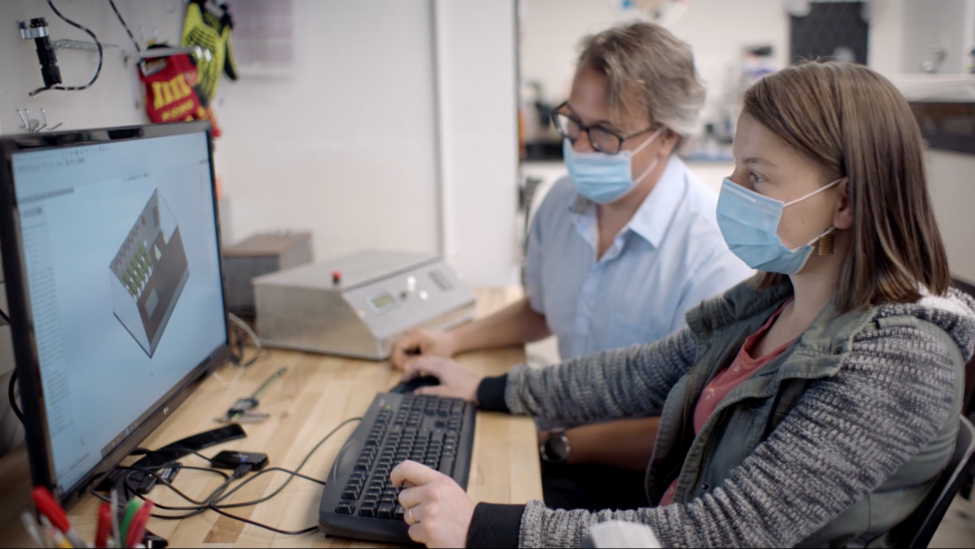