Undergraduates get hands on research experience, mentorship, and training this summer at Wright Lab 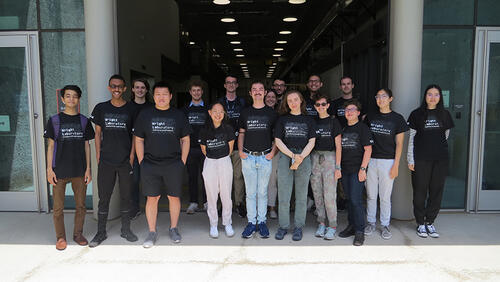 During the summer of 2022, Wright Lab hosted twenty undergraduate students who were mentored by Wright Lab faculty.  The students did hands-on research and participated in training and enrichment activities hosted by Wright Lab. (For a full schedule of the summer programming, please see here).

Students were invited to present their research at one of two final symposiums, one on August 5 and one on August 18.  The agenda for the ONAOSI-Yale program on August 18 can be found here.  The August 5 presentations are listed below.