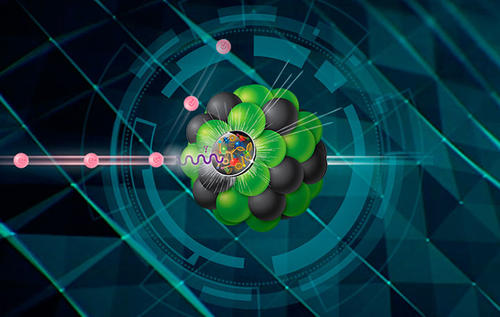 Brookhaven National Laboratory (BNL) in Long Island, New York, which has a strong research partnership with Yale, has been selected as the location for the next generation Electron-Ion Collider (EIC). Congratulations in particular to Wright Lab adjunct professor Thomas Ullrich, who has been one of the key players in this success, and to everyone else at BNL and active in the EIC Users group who have made this happen.

The news is especially welcomed by the Relativistic Heavy Ion Group (RHIG) at Wright Lab, led by professor of physics Helen Caines and D. Allan Bromley professor of physics John Harris.  RHIG has been developing technologies for detectors at BNL for many years, and their expertise will be invaluable for designing and developing detectors for the EIC.  Caines and Ullrich said that there may also be opportunities for Yale researchers to get involved in the data and computing side of the EIC.

Caines said, “the facility [BNL] is close; it is the natural progression of our group, and the next big thing in nuclear physics that we have very strong connections to.”

This article was featured in Yale News on February 4, 2020.