Welcome to our 2020 incoming class of graduate students! 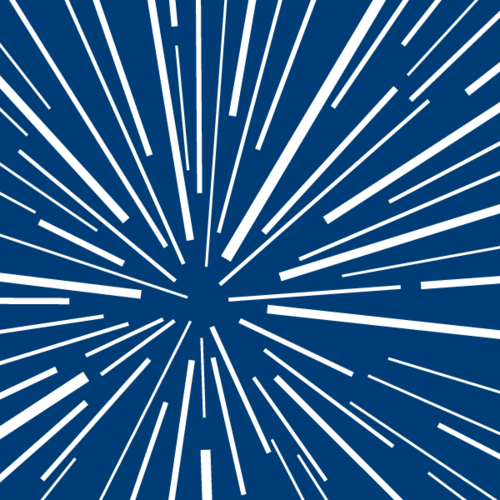 We are pleased to welcome 32 new graduate students to our department and are looking forward to welcoming them to campus in the fall. The 2020 class of incoming students and their research interests include:

We congratulate this year’s winners of the Leigh Page Prize: Sophia Hollick, Matthew Stortini, and Talia Weiss. The Leigh Page Prize is offered to first-year graduate students in recognition of their fine academic record and for the promise of important contributions to the field of physics.