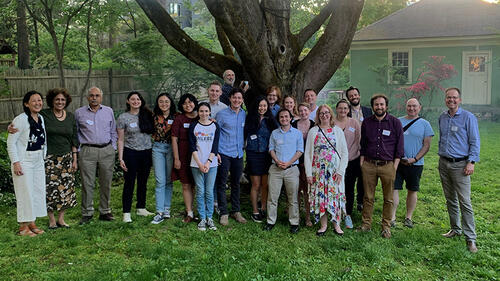 Wright Lab congratulates our graduating students in the class of 2022, including:

We also congratulate the following graduating undergraduate students who have worked at Wright Lab as part of their academic journey:

* indicates distinction in the major
+indicates induction into SPS